In English we had a communication exam for all advanced classes. We got pictures about big cities like Johannesburg and Mumbai. In 10 minutes you should make notes about it and prepare your speech. After that the English teacher came in to check us. From now on the time did not pass and everyone was terrified. Our teacher asked us some questions about everything in general. The results were surprisingly good and you had a chance to show your skills in front of the teacher. In a face to face situation the teacher could assess you better which is an advantage for the students and teachers. It was a good experience.

We have four hours of English a week plus two hours of Bili in the afternoon. Bili is Gl (social studies) and English together. Some topics and a book we learned about were:

Furthermore we read a book called Jerry by Laurence Hager and Cecile Rossant. It was an interesting book about monitoring young group teenagers. The lessons are many-sided and helpful. Moreover we learn a lot about the history of the whole world. You can also expand your vocabulary and develop your English skills. In Bili you have a chance to communicate with others in fluent English.

I went by train and in Sylt by bus. I visited Westerland. We had free time to go shopping. We made a boat trip to the shore and there were a lot of seals and a seal´s name was Willy. Willy was a girl. We made a trip through the mud flats. We were in a museum. That was interesting. We were walking on the beach and I would do it again.

Our trip to Neustadt an der Weinstraße

We went there by train. We visited the museum of technology in Speyer, a Holiday Park, a climbing park, and Neustadt city. We spent our time talking to our parents on the phone, writing a travel book, sleeping, eating ice cream and relaxing in our rooms. The worst part of the trip was, when we waited for the busses or trains. We didn’t like the mountain in front of our hostel. We had to walk up and down the hill every day. The best part of our trip was the Holiday Park, because all of us had fun and we rode many rollercoasters. The climbing park was one of the best parts too. It was very exciting to climb on high trees. Sometimes we were afraid, but we overcame it. I want to do this school trip again, because it was a lot of fun with the class. (Esra Ercan)

My Trip To Trier

On 8th of June 2015, my class and I went on a wonderful class trip to Trier, one of the oldest cities in Germany. We stayed there for five days. Our schedule wasn’t tight at all, and we had plenty of time for ourselves. On Monday evening, at about four or five o’clock, we arrived at the youth hostel. We had a look at our rooms, unpacked our suitcases and explored the hostel. Dinner was alright. We were meant to fall asleep at ten o’clock, but many of us stayed awake until much later, as we were too excited. On Tuesday we spent the whole day sightseeing. We visited Porta Nigra, the city, the amphitheatre, and much more. We had lunch at the hostel. We also had a lot of free time on this day. Many of us decided to do some shopping. Personally, Wednesday was the best day. We visited the city Luxembourg. It was so beautiful. It was a mix of Germany, France, Spain, America, Britain & Italy. The people were so kind, even though we hardly understood a word. They speak French. We saw the Golden Lady, the house of the Duke of Luxembourg and lots more. Back at the hostel we played pranks on a few other students & teachers, and also put make-up on the boys. Thursday was spent in Saarburg, an amazing place. We used these ski lifts to go up a hill, and the ride took ten minutes. We also did a few other activities and ate some ice cream before exploring the small town. Friday morning we were off again. What I liked the most was Luxembourg, but what I liked the least was that we had to sleep quite early and the teachers received our phones every night. My classmates were quite bearable…sometimes. I wouldn’t mind doing it again if it lasted longer! (Maram Omer) 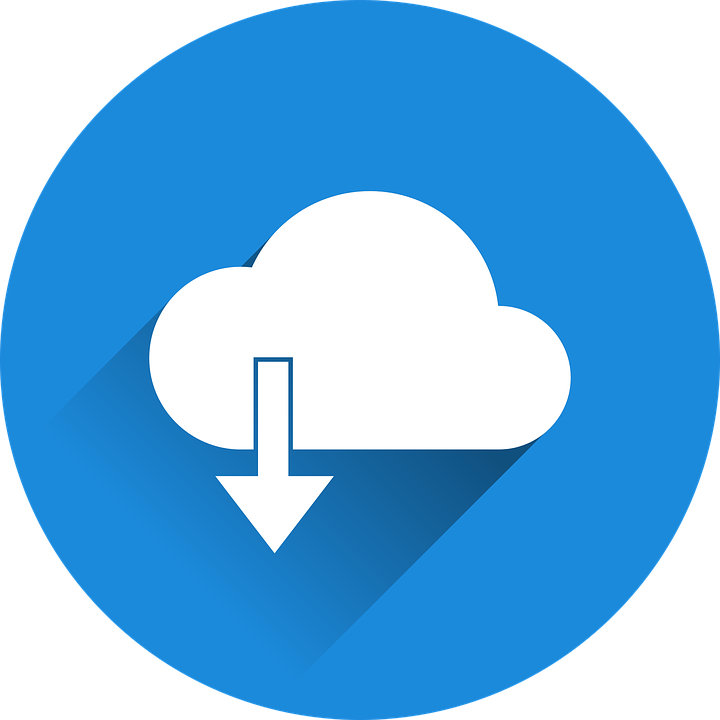